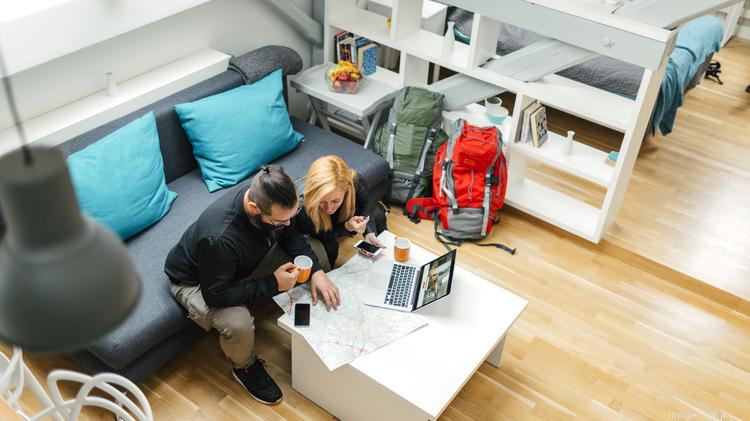 With 38.8 percent of its residents leasing, Denver-Aurora ranks 128th our of the 400 largest cities in the U.S. for people who rent rather than own.
That's according to a new report from Madison, Wisconsin-based online rental marketplace Abodo. The company analyzed data from the U.S. Census Bureau's 2015 American Community Survey in cities with populations of more than 100,000.